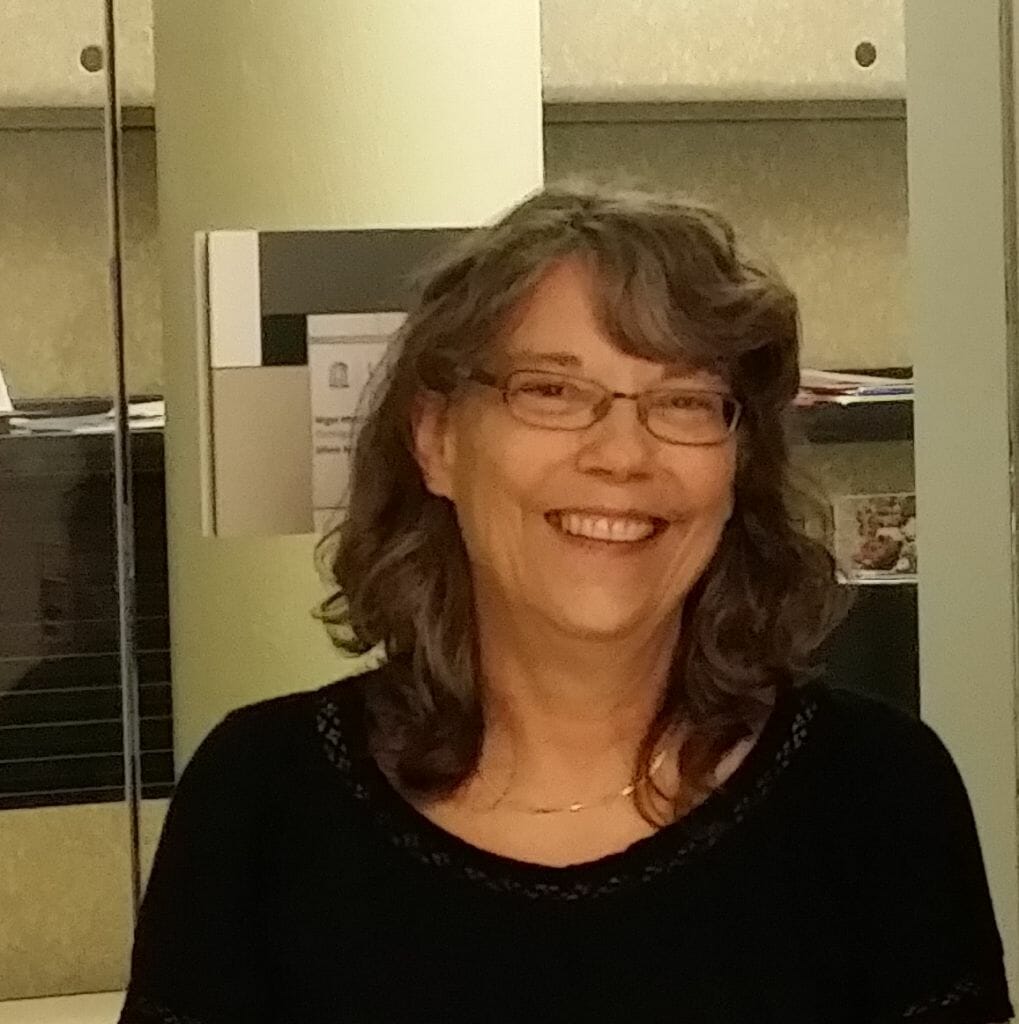 How Blood Vessels Control Their Own Destiny

Victoria Bautch received a B.A. in Biology from Monmouth College (Monmouth IL) and a PhD in Biochemistry from the University of Illinois, Chicago. After postdoctoral work at Cold Spring Harbor Laboratories, she set up her independent research program at the University of North Carolina Chapel Hill in 1989, in the Department of Biology joint with the School of Medicine, where she is now Chapin Distinguished Professor of Biology and Co-Director of the UNC McAllister Heart Institute. Bautch began her studies of blood vessel formation and function when she arrived at UNC in 1989. Early work included the first definitive description of blood vessel formation from mouse embryonic stem cells, and analysis of transgenic mouse models of tumor formation and tumor angiogenesis. Her research group has pioneered live-image analysis of vascular development, and used these tools to make seminal discoveries about how the VEGF pathway is negatively regulated by a VEGF receptor. More recent work has focused on the role of BMP signaling in blood vessel formation and investigations of centrosome biology during sprouting angiogenesis. She has received significant research funding from NIH and American Heart, including an NIH Outstanding Investigator Award, and she has served on numerous grant review panels and boards. Dr. Bautch was President of NAVBO in 2012-13, chair of the 2016 Gordon Research Conference on Endothelial Cell Phenotypes, co-chair of the 2017 and 2019 Vascular Development and Genetics Workshop (NAVBO), and she serves on the Scientific Advisory Board of the Max Planck Institute in Muenster, Germany.

Blood vessel formation involves cross-talk between developing blood vessels and organs, with organs and tissues producing pro-angiogenic signals such as VEGF-A and BMP. These ligands form gradients and engage receptors on endothelial cells to induce morphogenetic behaviors such as polarization and migration. Ligand-mediated signaling is modified via production of negative pathway regulators by the endothelial cells, and these negative modulators modulate responses in various ways. The VEGF receptor Flt1 (VEGFR1) produces both membrane-localized and soluble isoforms that act as decoys to bind VEGF-A and reduce its binding to Flk1 (VEGFR2). Genetic loss of Flt1 leads to vessel dysmorphogenesis and mid-gestational embryonic lethality, and our recent work focuses on how both Flt1 isoforms are regulated post-translationally to affect angiogenesis. Negative regulation of BMP signaling also involves an endothelial cell-intrinsic negative regulator, SMAD6, that binds BMP receptors and other pathway components and blunts endothelial cell responsiveness to BMP ligands. Genetic loss of Smad6 is also embryonic lethal during late embryogenesis and early post-natal stages, and we found that vessel hemorrhage is associated with this lethality, consistent with a need to blunt BMP signaling for vessel stability. Thus, developing vessels are active participants in network formation and stabilization via endothelial cell-intrinsic negative regulators.