Department of Cardiac Surgery, Michigan Medicine, The University of Michigan 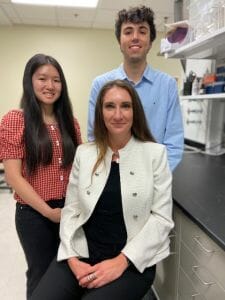 Aortic Aneurysms are a dilation of the aorta to greater than 50% of its original diameter and can be classified according to their anatomical locations in reference to the diaphragm. Thoracic aortic aneurysms (TAAs) are located above the diaphragm while Abdominal Aortic Aneurysms (AAAs) are located below the diaphragm. TAAs tend to have genetic causes and often dissect while AAAs are often non-genetic and can result in rupture. Aortic Aneurysms remain the 15th leading cause of death in the United States and aortic rupture remains a high cause for morbidity and mortality, as ruptured AAAs have a 48% mortality rate. Even more concerning, ruptured TAAs have a mortality rate over 90% and emergency corrective surgery is difficult and often still results in death. Often, aneurysms remain clinically undiagnosed and are thought to be under-represented in the current population as many deaths perceived to be from cardiac arrest are actually from aneurysm rupture. In terms of possible treatment therapies, corrective aneurysm repair through either open or endovascular surgery remains the only treatment therapy for this deadly disease. Therefore, there is a great need for possible medical treatment therapies to halt aneurysm growth or to prevent aortic rupture in human disease.

Recent evidence suggests that thoracic and aortic diseases have different disease pathologies that could be based on the embryological origin of the aortic layer and thereby could have different medical treatment therapies. Sadly, the mechanisms of aortic aneurysm formation and advanced aneurysm disease leading to rupture remain largely unknown. It is unknown why some patients have small aneurysms that rupture while other patients rupture at considerably larger aortic diameters. Dr. Salmon and her team seek to understand mechanisms that regulate aortic aneurysm formation, progression and rupture in abdominal and thoracic aortic aneurysms. Dr. Salmon’s team has been on the forefront of helping develop novel models of chronic, thrombotic aneurysm formation that mimics human disease progression and to use these models to investigate novel pathways that might develop treatment therapies to halt disease progression or prevent rupture.

Morgan has also assisted in the investigation of the IL-1 signaling pathway in early and late-stage aortic aneurysms. Elimination of IL-1β or IL-1R1 was found to significantly attenuate small abdominal and thoracic aortic aneurysms (ATVB 2012, Circulation 2015). She is currently investigating effects of Anakinra treatment in a newly developed chronic abdominal aortic aneurysm models to determine if Anakinra can inhibit large, advanced aneurysms as seen in humans. She is also working on studies looking at the conditional elimination of IL-1R1 in tissues important to aneurysm formation. Dr. Salmon has an established mentoring track record with mentees winning awards at STS, AHA, ATVB, and ACS.

Members of the Laboratory Expand 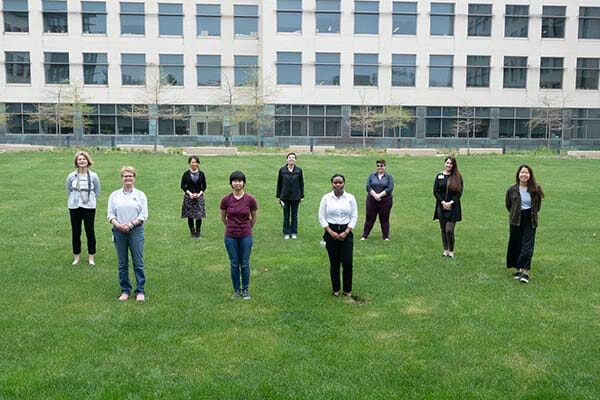 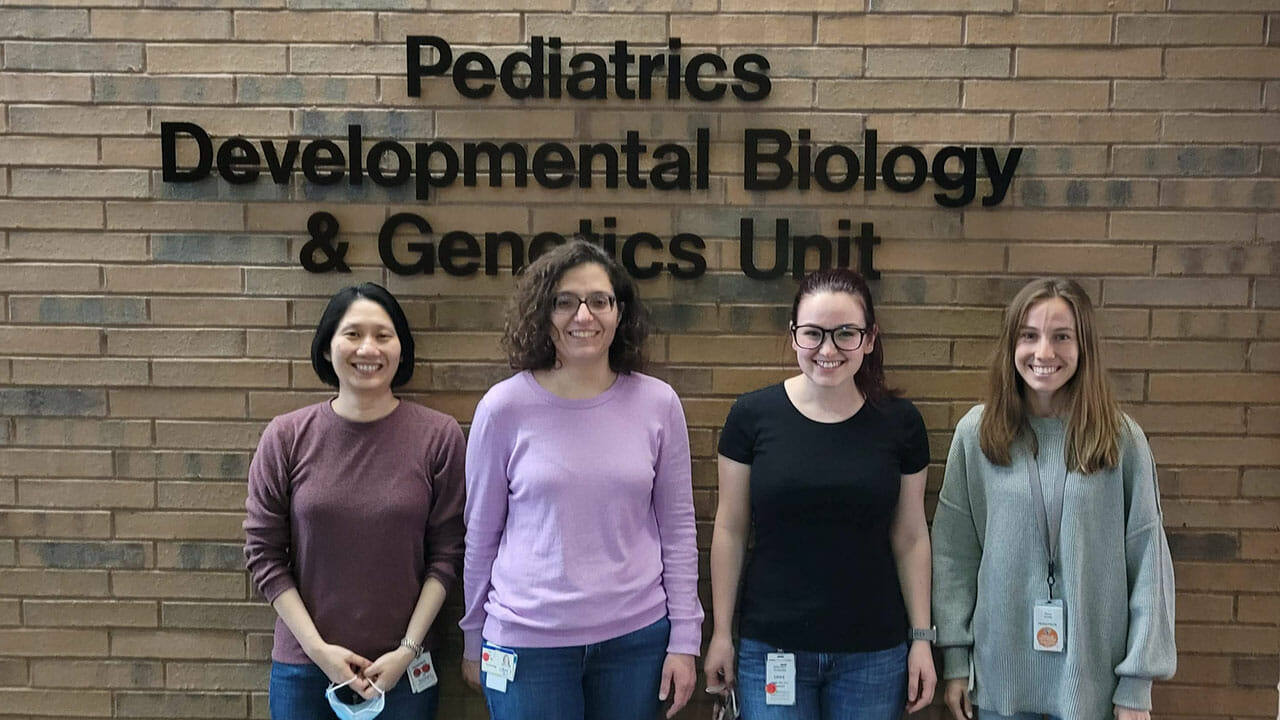 Department of Pediatrics Division of Nephrology Washington University School of… 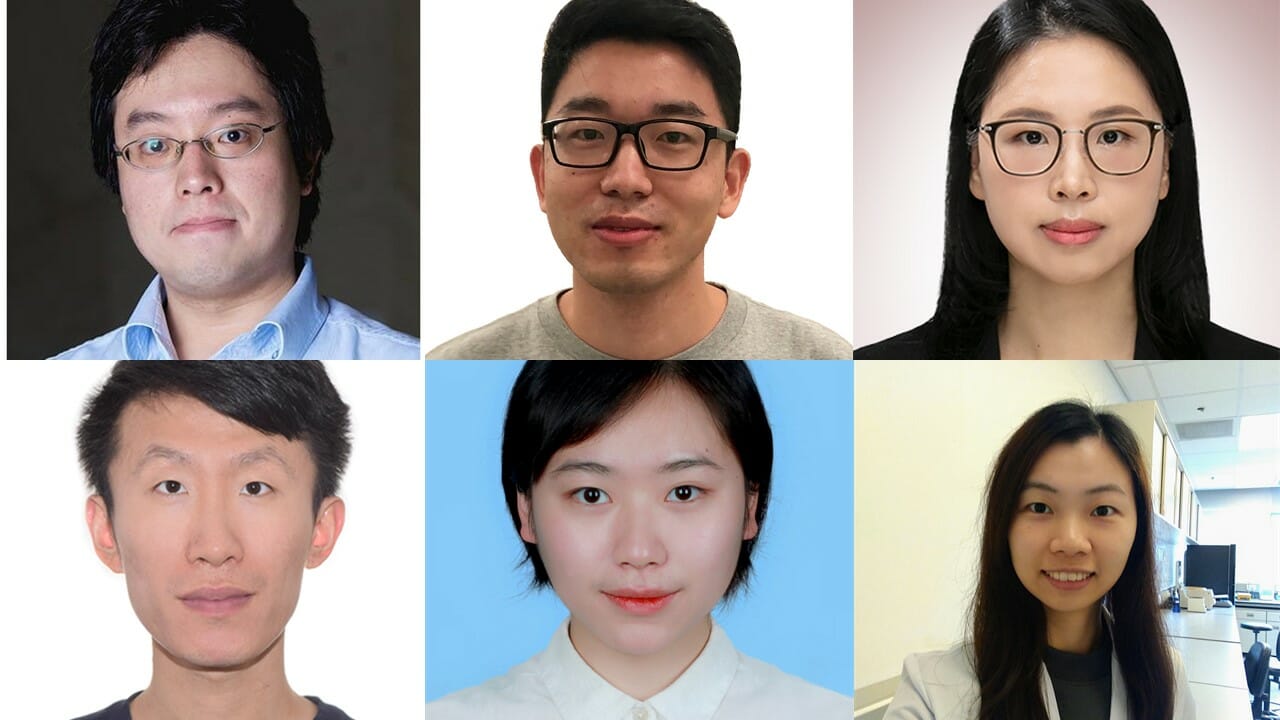 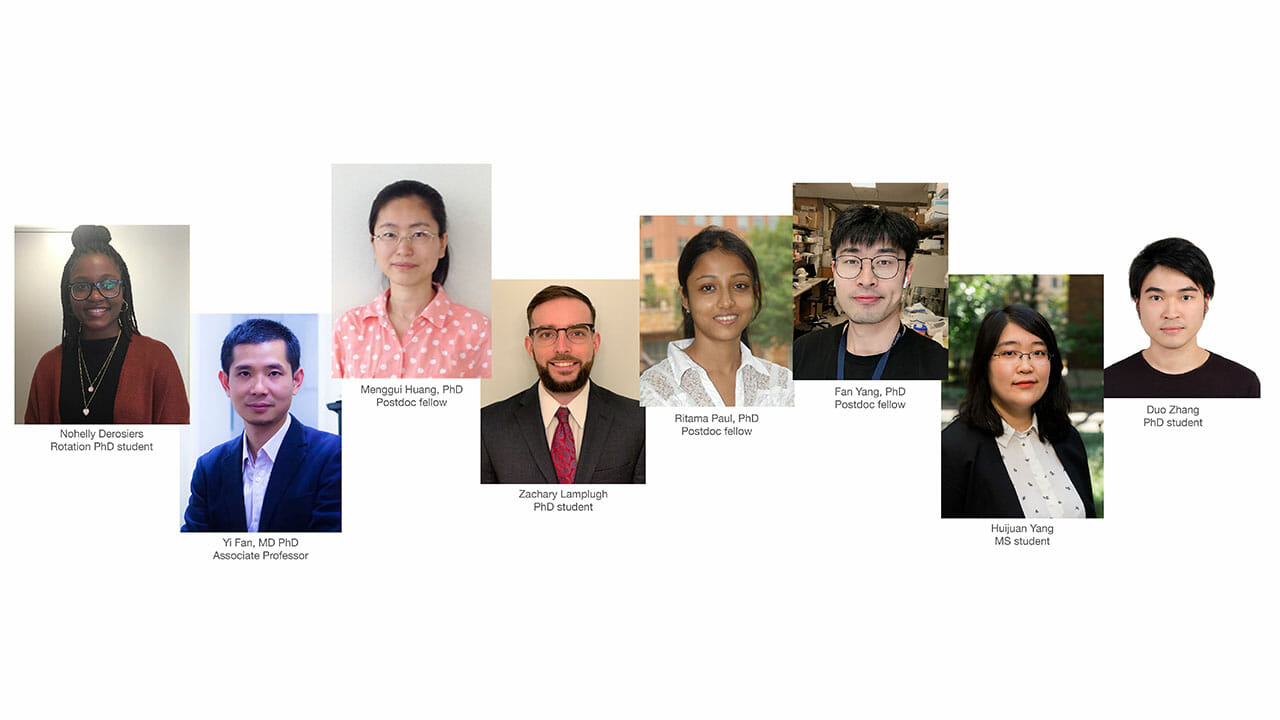