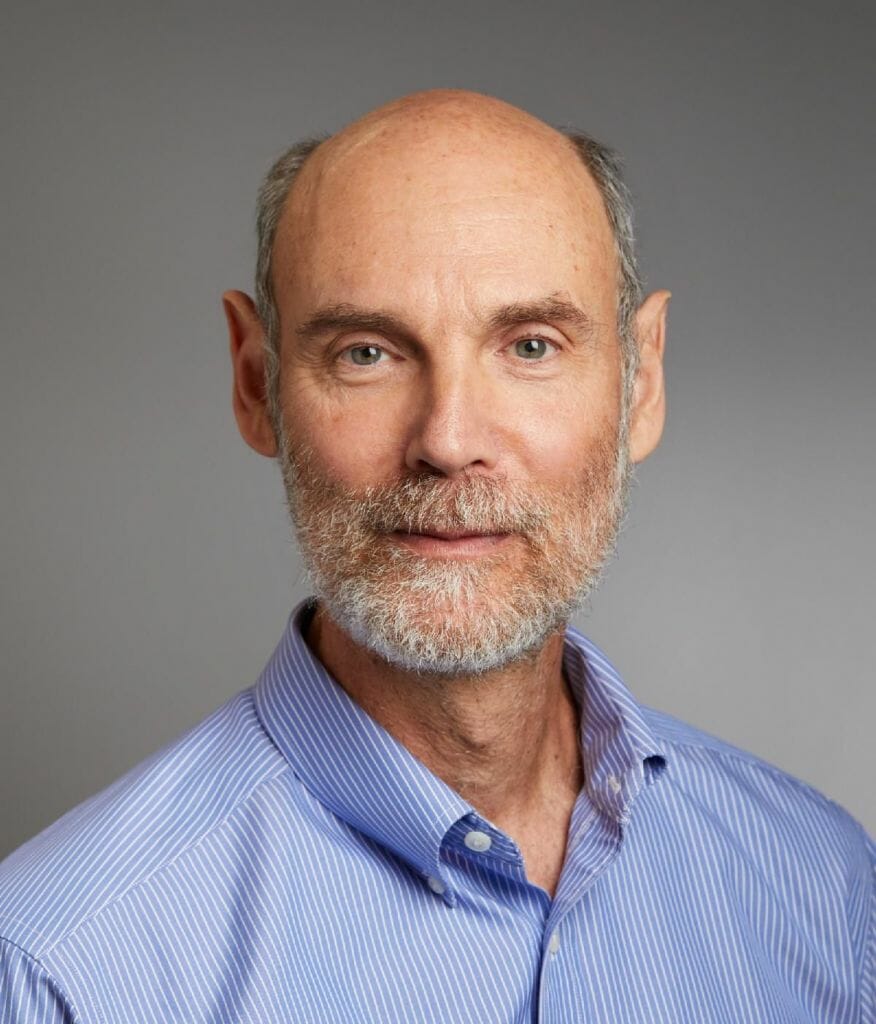 Matrix remodeling and integrin signaling in endothelial function and dysfunction

Martin Schwartz is a Professor of Medicine (Cardiology) and Professor of Biomedical Engineering and of Cell Biology at the Yale School of Medicine. He earned a BA in chemistry from New College in Sarasota FL and a PhD in physical chemistry from Stanford, where he worked in Harden McConnell’s lab on biophysics of phospholipid membranes. He did postdoctoral research in biology at MIT in the laboratory of Richard Hynes where he studied interactions of fibronectin with cells and other proteins. He was on the faculty at Harvard Medical School, Scripps Research Institute and the University of Virginia prior to moving to Yale in 2011.

Starting in the 1980’s, his lab was among the first to report that;

His lab has also elucidated mechanotransduction pathways by which endothelial cells respond to fluid shear stress to activate inflammatory pathways linked to atherosclerosis.

Work from his lab and others over the past 15 years has shown that the endothelial basement membrane is a major determinant of endothelial phenotype in disease and remodeling. His talk presented findings that revealed both widespread biological significance and unexpected molecular mechanisms by which the relevant integrins control intracellular signaling that governs these effects.