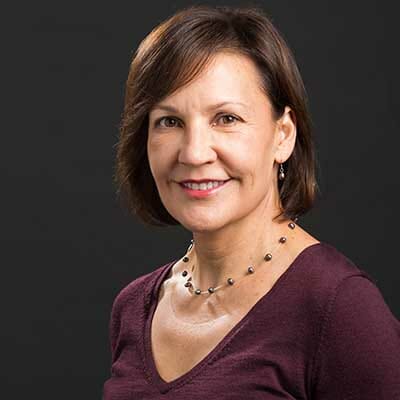 Karen K. Hirschi initially studied nutritional biochemistry, receiving her BS in this field at The Pennsylvania State University and her PhD at the University of Arizona. She then did postdoctoral training in vascular cell and developmental biology at Harvard Medical School, and began her first tenure-track faculty position at Baylor College of Medicine, where she became a Professor and was the founding Deputy Director of the Stem Cell and Regenerative Medicine Center. Dr. Hirschi then moved to Yale University as a Professor in the Departments of Medicine and Genetics. She remains an Adjunct Professor and a member of the Cardiovascular Research Center at Yale, but moved most of her lab to the University of Virginia (UVA) in the summer of 2019. Dr. Hirschi became the Alumni Professor of Cell Biology at the UVA School of Medicine, and is working to establish a Developmental Genomics Center that will focus on identifying genetic mutations that cause fetal and neonatal disorders. The Hirschi lab is primarily interested in vascular and hematopoietic development. They are focused on elucidating regulators of endothelial and blood cell commitment, differentiation and specialization, as well as modulators of endothelial cell cycle state during embryonic development. The Hirschi lab uses the mouse model system to study the regulation of these processes in vivo. Insights gained are applied to the modulation of the commitment of pluripotent human stem cells toward vascular and blood cell fates, and to the genesis and optimization of clinically relevant strategies to promote endogenous vascular regeneration and vascularize engineered tissues.